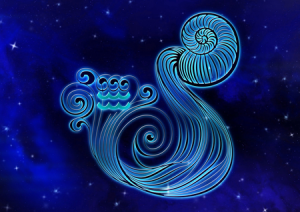 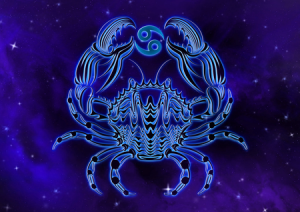 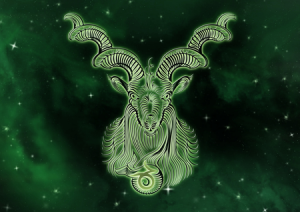 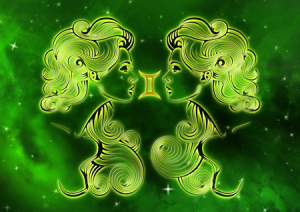 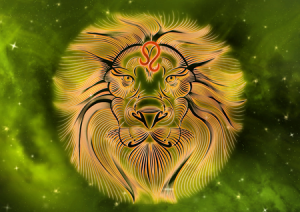 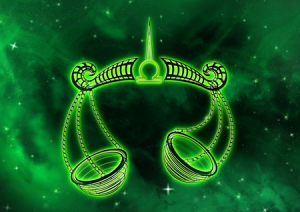 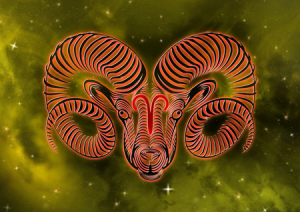 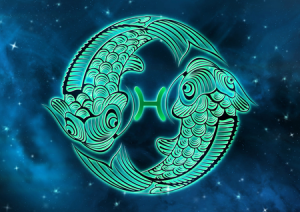 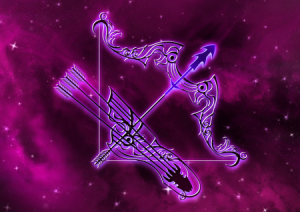 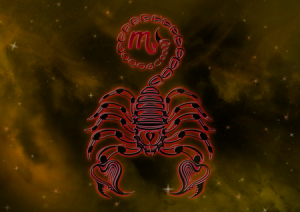 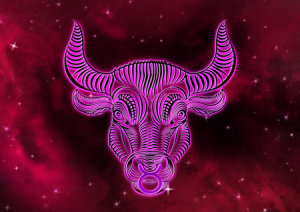 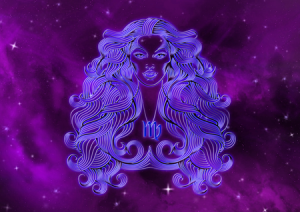 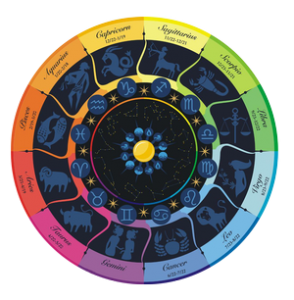 Join me on a journey through the cosmos...

The Ascendant is the degree of the Sign rising over the Eastern Horizon at the moment of birth.
Read More

The Moon represents our deepest personal needs, our basic habits and reactions, and our unconscious.
Read More

Western astrology is the system of astrology most popular in Western countries. Western astrology was founded by Ptolemy’s Tetrabiblos in the 2nd century AD, and forms a continuation of Hellenistic astrology and ultimately Babylonian astrology. Western astrology is largely horoscopic, that is, it is largely based on the construction of a horoscope for an exact moment, such as a person’s birth, in which various cosmic bodies are said to have an influence. In modern Western sun sign astrology, only the location of the Sun is considered.

The zodiac is the belt or band of constellations through which the Sun, Moon, and planets move on their journey across the sky. Astrologers noted these constellations and so attached a particular significance to them. Over time they developed the system of twelve signs of the zodiac, based on twelve of the constellations through which the sun passes throughout the year, those constellations that are “Enlightened by the mind”. Most western astrologers use the tropical zodiac beginning with the sign of Aries at the Northern hemisphere Vernal Equinox always on or around March 21 of each year. The Western Zodiac is drawn based on the Earth’s relationship to fixed, designated positions in the sky, and the Earth’s seasons.

In addition to the Earth, Astrology deals with ten planets, namely the Sun, the Moon (the two luminaries are considered planets in astrology), Mercury, Venus, Mars, Jupiter, Saturn, Uranus, Neptune and Pluto. … The personal planets are the Sun, the Moon, Mercury, Venus and Mars. Asteroids are used in astrology to fine tune themes brought up in the natal chart and also in synastry and mundane astrology

Chinese astrology was elaborated during the Zhou dynasty (1046–256 BC) and flourished during the Han Dynasty (2nd century BC to 2nd century AD). During the Han period, the familiar elements of traditional Chinese culture—the Yin-Yang philosophy, the theory of the 5 elements, the concepts of Heaven and Earth, and Confucian morality—were brought together to formalise the philosophical principles of Chinese medicine and divination, astrology and alchemy 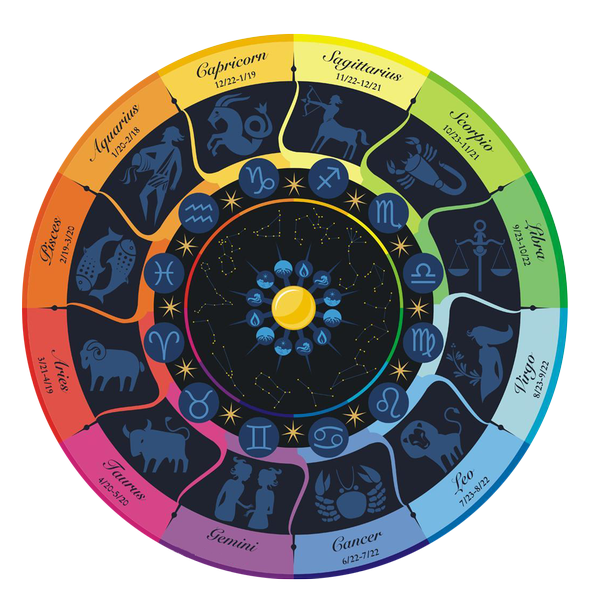 I will show you how to calculate a natal chart – by hand – the old-fashioned way. Of course, you can always put your birth details into any astrological software or online chart calculator, but where is the fun in that?

YOU WILL NEED THE FOLLOWING (and more)

Used to pinpoint the Ascendant & Midheaven